Cristiano Ronaldo, Kim Min-jae will pass…”Promoting a move to Naples.” 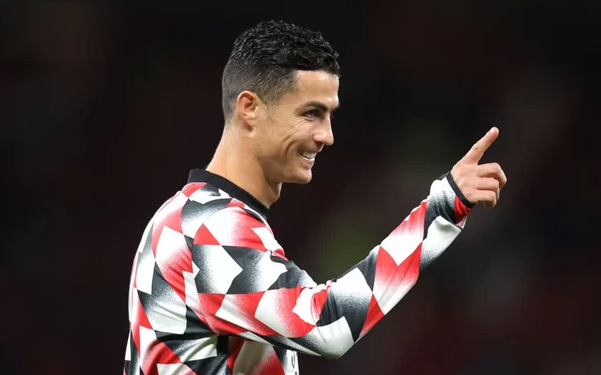 Napoli, which is heating up the European soccer world, is likely to embrace Cristiano Ronaldo (37, Manchester United).

Ronaldo was forced to stay at Manchester United because he didn’t have a team he wanted after a transfer disturbance this summer. Now the days of glamour are over. He was relegated to the bench under Eric Ten Hach’s system, and controversy over leaving work early against Tottenham Hotspur last week was raised. It is certain that he will break up with the team in January next year.

Meanwhile, Britain’s The Sun said on the 24th, “According to information from Ronaldo’s close aides, some teams in England are interested in Ronaldo, but it is unlikely that he will actually recruit him.” “Naples is currently considered a likely destination,” he reported.

According to the media, Chelsea considered recruiting Ronaldo in the summer, but are not interested at the moment. Arsenal and Newcastle United also expect his transfusion to strengthen their power, but a number of factors have to be taken into account. It’s a situation where I left my foot out.

The answer is Naples. Napoli have been showing interest in Ronaldo since this summer. He is currently leading Serie A with 11 games without losing (9 wins and 2 draws). Korean shield Kim Min-jae stands out in defense and Georgia Changbicha Kbaratsu Helia in offense. Ahead of this season, the two wearing Napoli uniforms are considered the most successful recruitment.

The media said Ronaldo is even preparing to cut his salary to secure his trip to Naples.