Compared to Neymar and Messi with a big belly “Similar” to Azar. 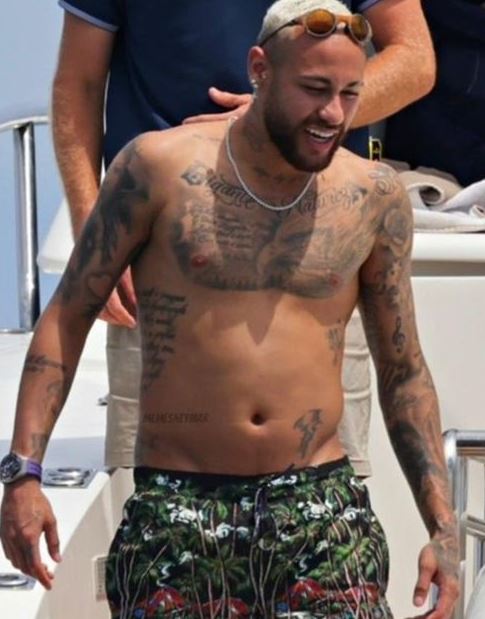 Marka reported on the 3rd (Korea time) that Neymar’s figure is making PSG fans nervous. The media posted a photo of Neymar enjoying his vacation.

who is enjoying his vacation after completing the 2021 Copa America, is having a good time on Ibiza Island with his acquaintances.

Neymar showed a good appearance in the released photo. After the release of the photo, fans are also talking about various things on SNS, comparing it to Lionel Messi, who recently released a photo of him on vacation.

Many fans agreed that Neymar would suffer from weight gain early in the season.

Neymar rose to the top of the world with his spectacular dribbling technology, which emphasized his physical strength with his relatively skinny physique. PSG fans are worried about his swollen belly.

Daniel Rio of the French media “RMC Sports” released a close-up photo of Neymar and said, “I can’t believe it looks like Neymar.”

“It won’t take long for Neymar to come back to Paris and lose weight,” Marca said.

“This season, PSG may be motivated to regain the Leagueang championship and reach the top of the UEFA Champions League,” he said positively.