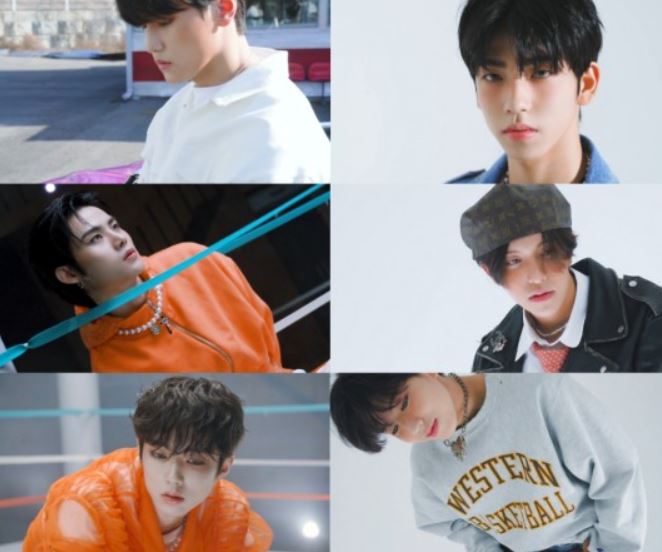 8TURN posted a spoiler clip of its debut album ‘8TURNRISE’ on its official SNS in the afternoon of the 11th.

The spoiler clip posted depicts the jacket shooting site of 8TURN’s first mini-album “8TURNRISE.” The visuals of the eight members from various angles are combined like a movie, adding to the fun of watching.

The noise effect of retro sensibility hidden throughout the video and the impactful screen transition also added expectations by sensibly utilizing the unique mood of this debut album.

In particular, 8TURN in the spoiler clip with sophisticated sensibility is expected to target Generation Z’s taste with its young and chic charm suitable for unique styling.

“8TURNRISE,” which will be released on the 30th, is an album that boldly depicts 8TURN’s first move to wake up the world imbued with familiarity, and conveys the message, “The value that represents me is myself.”

Meanwhile, 8TURN’s debut album sound source, which conveys fresh energy, will be released on the online music site before 6 p.m. on the 30th, and physical records will be sold on the record site on February 6.