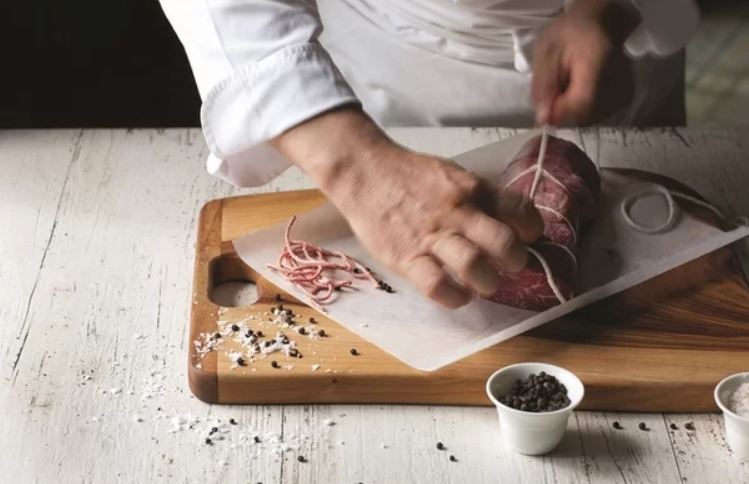 Chosun Hotel & Resort announced on the 3rd that it will introduce about 100 types of “2023 New Year’s Holiday Gift Set.”

First, a total of 16 kinds of meat gift sets were constructed. The best-selling gift, “Ranch Korean Beef & Truffle Seasoning Set,” which sells about 1,500 sets every year, offers sirloin, sirloin steak, truffle salt, and truffle mustard. Depending on the composition, it will be introduced at a price between 300,000 won and 700,000 won.

This year, the Chosun Hotel Soy Sauce Marinated Crab will be newly introduced. Seasonal blue crabs caught in Yeonpyeong Island were carefully selected and dipped in the secret soy sauce of the Chosun Hotel chef. The price of soy sauce marinated crab at the Chosun Hotel, which is composed of 5 U.S., is 300,000 won.

This Lunar New Year gift set will hold pre-orders through Naver’s smart store “The Chosun or SSG Dotcom until the 11th, offering a 5% discount on the normal price only for some items.

The offline sales period is until the 20th, and delivery will take place sequentially between the 10th and 20th. Fresh food is delivered directly from hotels only in the metropolitan area, and room-temperature food and bedding are delivered by courier.

At E-Mart stores, 11 livestock gift sets such as Chosun Hotel Gyeongju Millennium Korean Beef, Jeju Black Korean Beef, Hwashik Korean Beef, and Prime LA Galbi are available, and the sales period is until the 20th. Couriers will be sent one after another from the 14th.