Choi Woo-sik, a man who wants to be next to a refreshing visual. 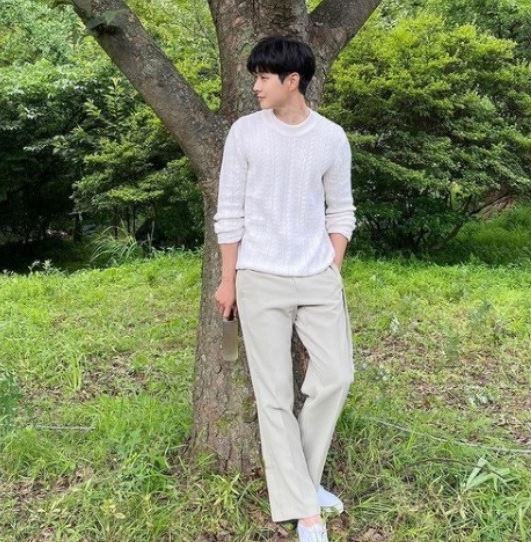 On the afternoon of the 13th, several photos were posted on the official Instagram of Management Forest, along with the post, “#Freshness of the field forest.” 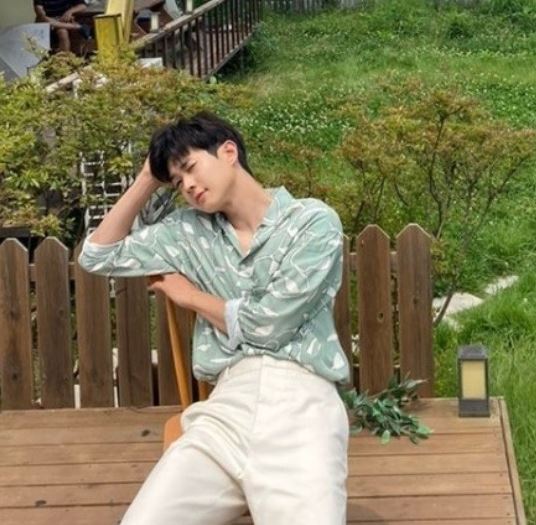 Choi Woo-sik, in a refreshing atmosphere, captures the hearts of women with his sweet visuals. A warm boyfriend’s beauty is making fans flutter.

Meanwhile, Choi Woo-sik was recently cast in the new drama “We Are That Year.”

That year we were dirty together and we’ll never see each other again!A documentary shot by a lover who broke up with her when she was in high school 10 years ago. 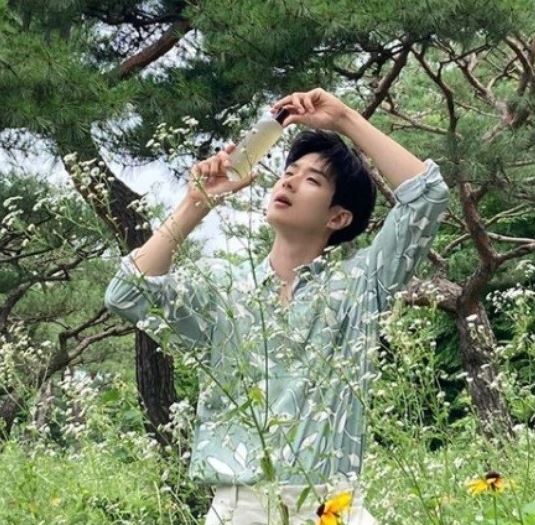 It is a romance comedy that deals with the complex and subtle feelings of two men and women as they are forced to be summoned in front of the camera again due to their popularity in reverse driving.