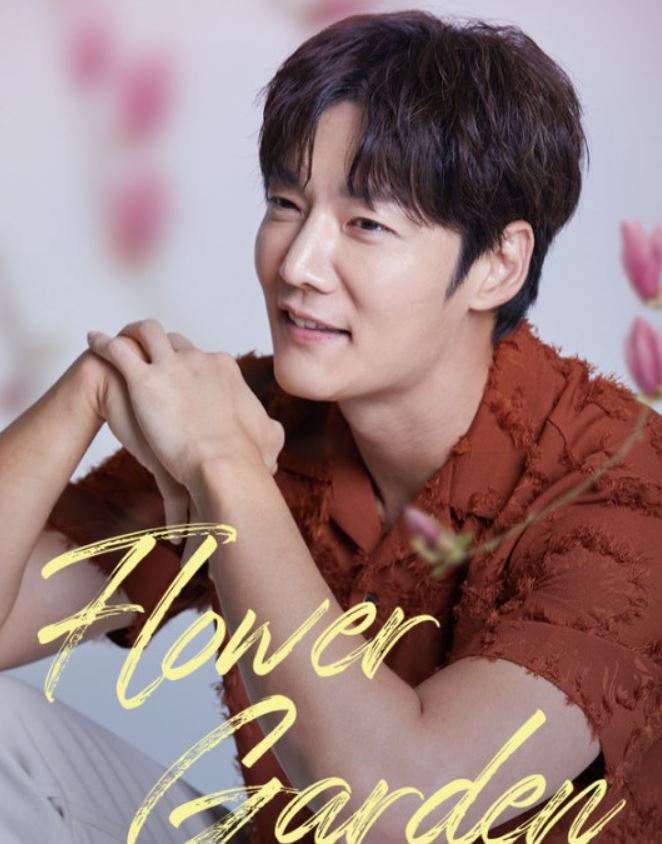 On the 4th, his agency G-Tree Creative unveiled a poster on March 4th, announcing the hosting of the Tokyo fan meeting “CHOI JINHYUN 2023 1st Fanmeeting “Flower Garden” (hereinafter referred to as “Flower Garden”) at the Tokyo Theater 1010.

The Tokyo fan meeting “Flower Garden” is a year-round event in Japan, where fans feel that spring has come after the cold winter, and hopes for a wonderful spring to come just as flowers begin to bloom in warm spring.

G-Tree Creative said, “Choi Jin-hyuk still vividly remembers the memory of the 2018 fan meeting held in Japan, and I am already excited and overwhelmed at the thought of reuniting with fans after a long time.”

He added, “We are preparing to share precious time with fans who always give enthusiastic love and generous affection to  Jin-hyuk, and to make it a special day for  Jin-hyuk and his fans.”

Choi Jin-hyuk was involved in an accident.
On October 6, 2021, he was arrested by the police on charges of violating the Infectious Disease Prevention Act after being caught drinking at an entertainment bar located in Samseong-dong, Gangnam-gu, Seoul, which illegally operated in violation of collective restrictions. A total of 51 people, including Choi Jin-hyuk, were caught in the crackdown. Choi Jin-hyuk’s agency G-Tree Creative said, “I was careful to see a drinking party outside in the COVID-19 situation, so I went to a place recommended by an acquaintance. I didn’t know if the bar I guided was operating illegally.” On April 29, 2022, he was fined 500,000 won. In the October 10 episode, where he appeared, he edited it as if he did not show the front as much as possible. Then, in the past, remarks made in an interview were re-examined.