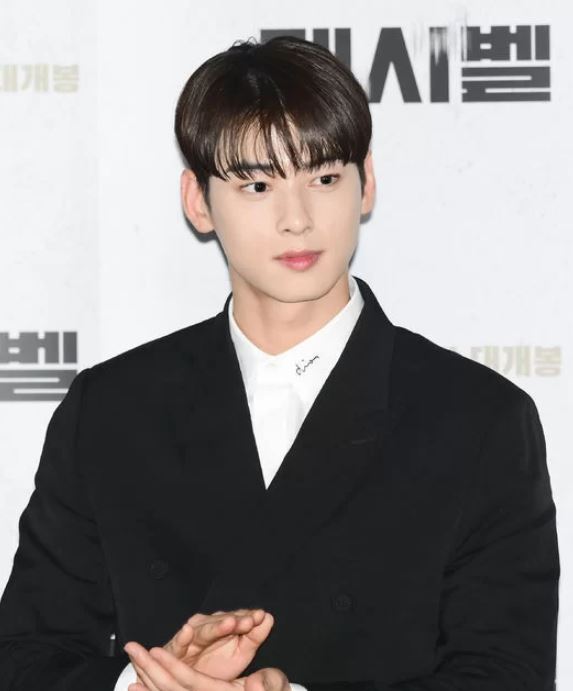 Cha Eunwoo, a member and actor of boy group Astro, will hold a personal photo exhibition for underprivileged neighbors and donate the proceeds.

According to OSEN coverage on the 29th, Cha Eun-woo will hold a personal photo exhibition at the end of the year to help the underprivileged. In particular, he will donate all of the ticket proceeds, excluding rental fees.

According to broadcasting officials, donations through Cha Eun-woo’s personal exhibition were prepared to show good influence with fans. While fans are planning to donate rice and briquette wreaths to help the underprivileged spend warm at the end of the year, Cha Eun-woo has also decided to join.

Cha Eun-woo’s photo exhibition, which will be held in December, will display his photos and photos taken by Cha Eun-woo himself. Cha Eun-woo will donate the entire proceeds of the ticket, excluding all expenses that run the exhibition, including rental fees.

Cha Eun-woo debuted as a boy group ASTRO in 2016 with Moon Bin, MJ, Jin Jin, Rocky, and Yoon San-ha. In particular, he was loved by fans as he was called a “face genius” for his unrivaled beauty. He, who is also active as an actor, will meet the public with the TVing drama “Ireland,” which will be released on December 30, following the movie “Decibel,” which was released on the 16th.