CEO of Pearl Abyss Heo said, “The completion stage of a new work…””Preparing for the next 10 years”. 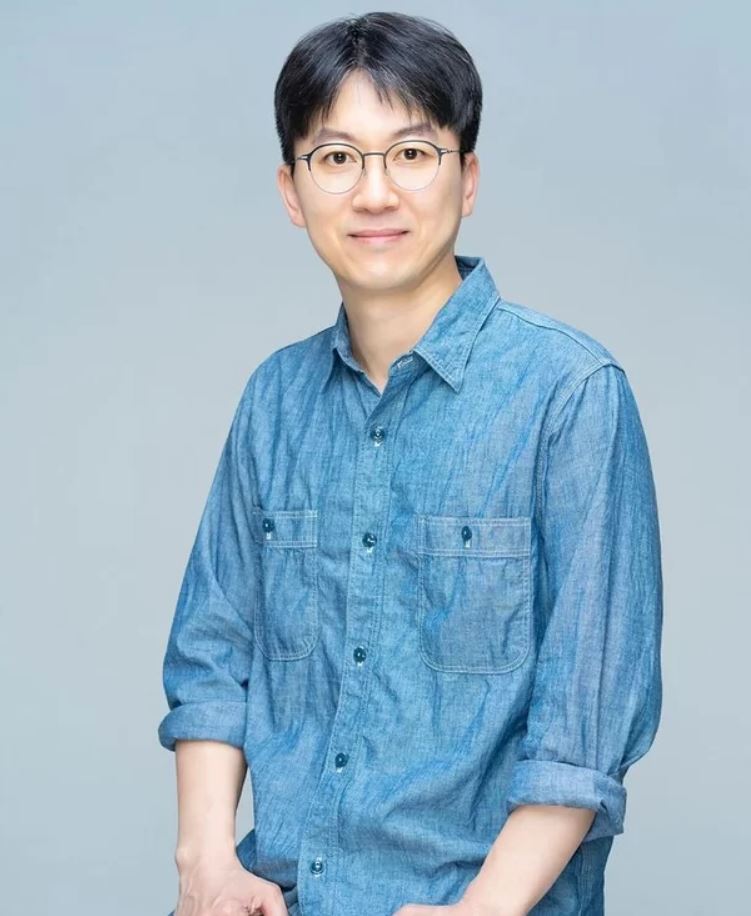 CEO  Huh said that the development of the large-scale new “Red Desert” is being completed, and that he will make this year a year to prepare for the next 10 years.

CEO Hur  made the announcement in his New Year’s address to executives and employees on the 2nd.

CEO Heo said, “In 2022, even in the face of competition for numerous new works that have been continuously challenging in the global market, the Black Desert has raised the game quality one step further through customer-friendly service updates.”

He added, “It was a year that strengthened customer communication in terms of game management.”

CEO  Heo said, “It is in the stage of completing a new game this year, and we will do our best to prepare for the future of Pearl Abyss that can grow five or 10 years later.”

Pearl Abyss is currently developing a new PC and console ‘Red Desert’. The game is an open-world action adventure game developed with CEO Heo own engine ‘Black Space’. Pearl Abyss announced its third-quarter earnings last year that the development of the red desert is expected to be completed in the second half of this year.

The company then plans to introduce the open-world collecting action adventure game “Doblin,” which advocates metaverse, as a console and PC platform. In addition, Pearl Abyss is developing a new shooting game called ‘Plan 8’.