BTS, RM and Jungkook’s solo performances have led to “Proof” climbing the charts 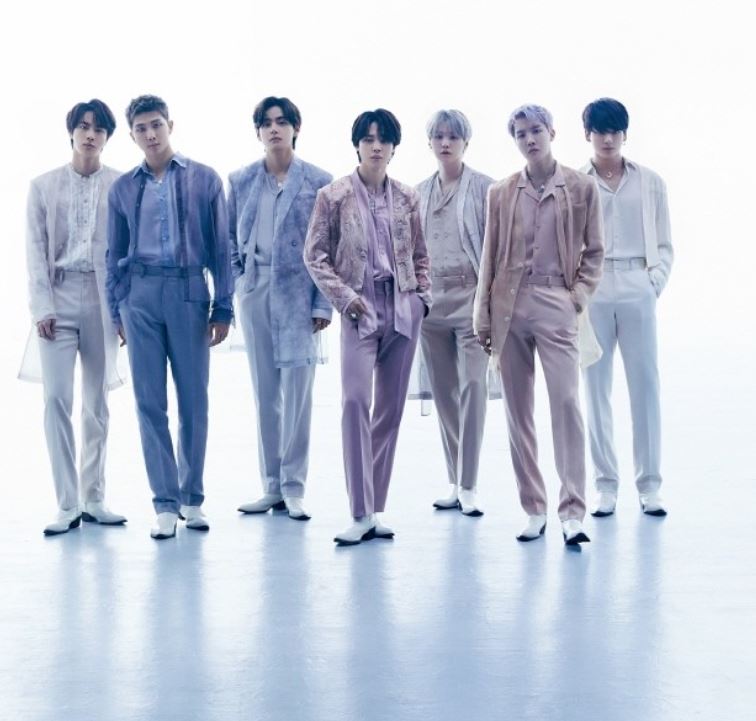 BTS’s “Chapter 2” performance, which encompasses solo and group, is in the spotlight across the world.

First of all, RM “Indigo” re-entered the Billboard main album chart “Billboard 200” and achieved first place in “World Album” for the third week, second place in each of “Top Album Sales” and “Top Current Album.”

Jungkook continued to be a long-running hit by ranking fourth in “World Digital Song Sales,” 47th in “Global (excluding the U.S.), and 80th in “Global 200” with the official song “Dreamers” of the 2022 Qatar World Cup.

As such, BTS continues to be popular with the group album based on its solo performance, and is showing a flexible “Chapter 2” movement.