Group BTS leader RM expressed his position on some claims that he manipulated the Billboard chart. 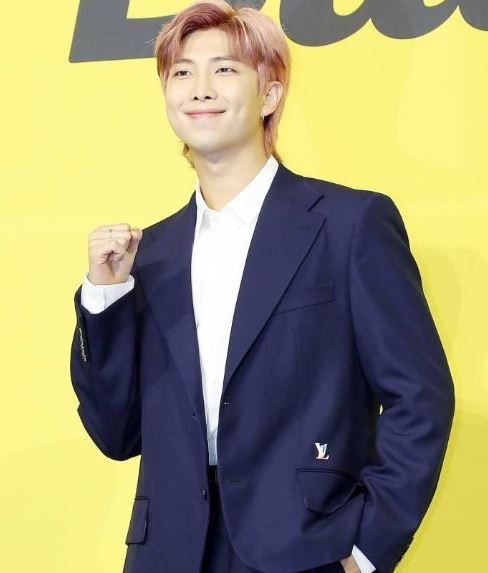 “Recently, pop stars Olivia Rodrigo and Dua Lipa fans pointed out that ‘Butter’ and ‘Permission to Dance’ were fabricated to top the Billboard Hot 100 chart,” RM said in an interview released by Billboard on the 26th (local time).

“If it’s a problem, shouldn’t we change the rules and focus more on streaming on Billboard?” he said. “I don’t know if it’s right to criticize us and our fans for ranking first on the music sales and download charts.”

“We are a boy band and a K-pop group and have high fan loyalty, which makes it an easy target,” he added.

Shin Young-jae, CEO of Big Hit Music, his agency, said, “BTS’s success may be questionable to some people,” adding, “I don’t think the U.S. market is a place where downloads easily top the charts.”

“In many ways, the influence of BTS songs has emerged and I am proud of their performance.”