BTS j-hope smiles to capture ARMY around the world 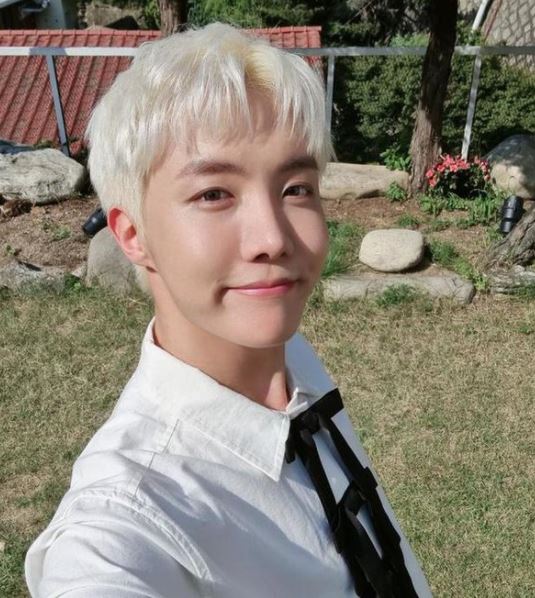 J-Hope, who has platinum hair in the released photo, boasts a warm atmosphere.

Fans who saw the photos responded, “So cool,” “Cute,” and “Awesome.”

J-Hope, who debuted with his BTS single album ‘2 COOL 4 SKOOL’ in 2013, gained huge popularity based on his stable skills and attractive visuals. In 2018, he was awarded the Hwagwan Order of Culture.