BTS, even during “Military Rebellion”, the fight against malicious comments continues 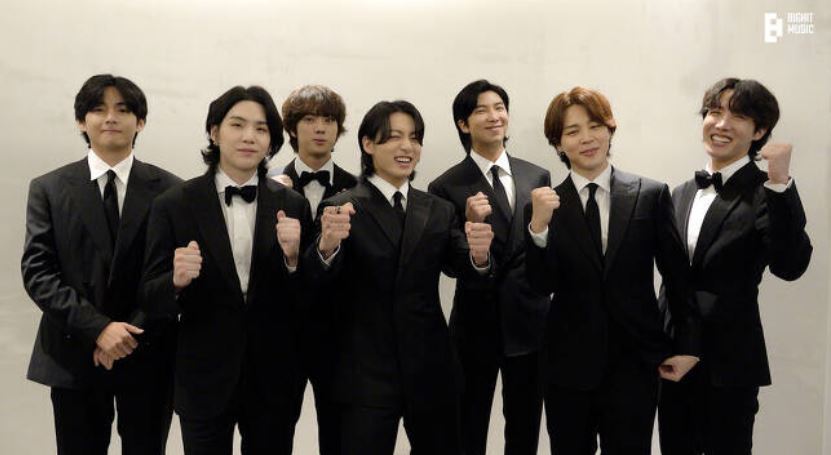 Big Hit Music, the agency of the group BTS (BTS), will continue to fight haters in the “military white flag” (vacuum of activities due to military service).

Big Hit Music reported on its official fan community Weverse on the 28th the progress of legal action against malicious postings who defamed, insulted, and spread false information in connection with the BTS.

The suspect, who was recently sent to the prosecution, is currently facing legal punishment after being found guilty of insults.

Big Hit Music said, “We filed a complaint with the investigative agency based on evidence of insults and defamation posts collected through reports and self-monitoring.” According to the report, the complaint was carried out regardless of channels, including comments on articles other than entertainment and posts on specific community sites.

Amid the recent military service of BTS members, led by the eldest brother Jin, Big Hit Music is in a position to respond hard to malicious postings of all members even while fulfilling its military service obligations. “We will continue to take stern measures without any agreement or leniency in the process of legal action,” he stressed.

He also stressed, “We do not directly contact malicious publishers or ask for negotiations, so please pay attention to e-mail contact that impersonates our domain similarly.”