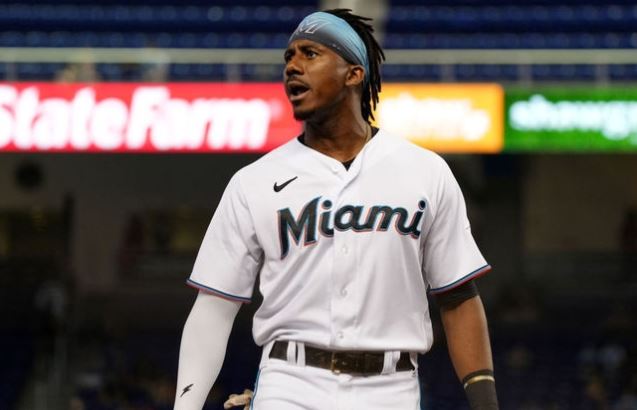 A game between the Colorado and Miami Marlins at Coors Field on the 9th.

In the top of the ninth inning, while black player Lewis Brinson was at bat, a fan at the back of the home plate uttered abusive language to him that demeaning his skin color.

At the scene, it was not heard properly due to the noise of the audience, but the microphone behind the home plate was caught using the word “N” to describe the melanoma.

Although Brinson had a multi-hit game the day before and the day before, the fan, who had not yet been identified, had repeated racial insults against Brinson, although Colorado was not in a position to cheer up his opponent’s spirits.

Due to this swearing, the game broadcast video, which was provided through the mlb dotcom, cannot be watched by ordinary fans except for the highlight scenes.

After the game, Colorado said, “We are disgusted by the racial disparagement against Brinson during the ninth inning of the game.”

“Although we didn’t understand the case properly before the game ended, we are continuing to investigate,” he said.

“Rockies will not tolerate any form of racism, and any fans who speak derogatory language will be expelled from Coors Field and banned from entering without exception,” Colorado said.

At Coors Field on the day, a concert was scheduled after the game, and as the game went into the second half, more fans were drawn to the bottom of the stands.

However, Brinson and other Miami players did not hear the racial disparagement, Miami’s publicist Jason Ratimer told The Associated Press.

Brinson, an outfielder who has been playing for Miami for four seasons, recorded two hits and two RBIs in four at-bats, marking a batting average of 0.261 this season. Colorado won the game 13-8.