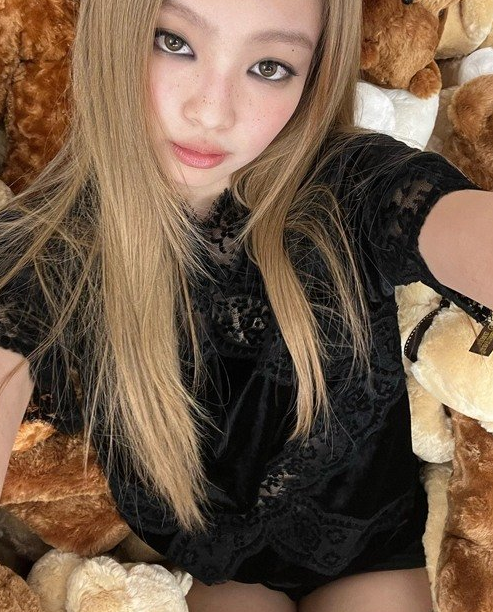 Jennie, a member of the group BLACKPINK, posted several photos on her Instagram on the morning of the 20th.

The photo released together this time shows Jennie adding freckles to her dark smoky makeup.

Above all, Jennie is showing off her sexy charisma, attracting the attention of viewers.

It’s been 3 years and 2 months since it was released on YouTube.

As a result, Black Pink became the first K-pop artist to have two music videos with more than 1.6 billion views.