Big Mouse and “Woo Young Woo” are on a roll 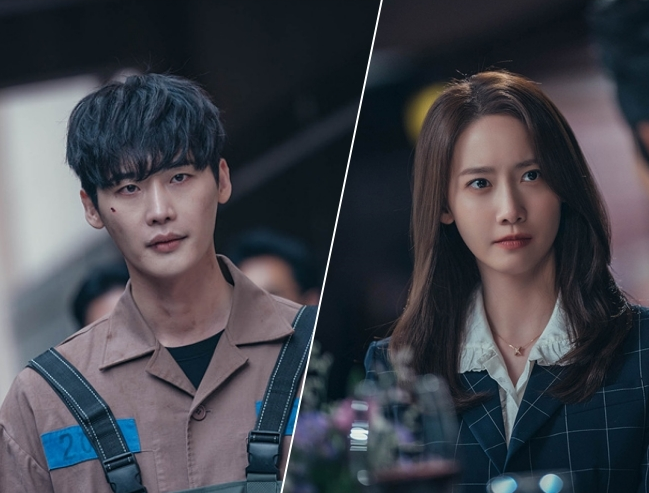 The beginning was quiet, but it gradually went viral, and now it is showing a stormy move. It is the story of “Big Mouse,” which has surpassed double-digit ratings and is also recording high-profile figures.

MBC’s expectations for “Big Mouse” (written by Kim Ha-ram and directed by Oh Chung-hwan) were considerable. This is because director Oh Choong-hwan, who became a box office guarantee check by succeeding in all of “Doctor’s”, “Hotel Del Luna” and “Startup” as well as a combination of Lee Jong-seok and Lim Yoon-ah, held the megaphone.

In particular, MBC’s success of “Big Mouse” was desperately needed because the drama lineup after “Red End of Clothes” such as “Tomorrow,” “Now, Showtime!” and “Dr. Royer” did not perform well.

However, “Big Mouse,” which was first broadcast with a lot of interest, drew disappointment with its less-than-expected appearance. It is rather light and playful to see as Noir, which has resulted in evaluations that are divided between likes and dislikes. MBC’s worries deepened as its ratings also reached 6.2 percent (based on Nielsen Korea’s national households), which is lower than its previous work “Doctor Royer.”

The second episode also remained in the 6% range, with a bad atmosphere, but a twist took place from the third inning. The story of Park Chang-ho (Lee Jong-seok), who was trapped in prison, began in earnest, and the development was on the rise, and the ending that caused curiosity caught the viewers’ attention one by one. The couple’s chemistry with their wife Mi-ho (Yoon-ah) also added a deep sense of immersion, and the ratings in the third episode rose 1.5 percentage points from the last episode to 7.6 percent.

Big Mouse, which gained popularity through word of mouth, began to draw a steep upward curve in ratings from then on. The fourth episode broke 8.6 percent, the fifth episode 9.8 percent, and the sixth episode 10.8 percent, breaking its own highest ratings day after day. At the moment, the highest ratings soared to 12.2 percent, tingling Saturday evening. It is more meaningful because it is the first time in about seven months that MBC dramas have surpassed double-digit ratings since “Clothes Sleeve Red End.”

Big Mouse is also very popular in terms of its popularity. Not only is it closely following ENA’s “Strange Lawyer Woo Young-woo” by ranking second in the drama TV Topics Ranking (Good Data, Week 1 in August), but it has already surpassed “Strange Lawyer Woo Young-woo” in the integrated content ranking (Week 2 in August). The upward trend is expected to continue for the time being as it is a “big mouse” that has just caught fire with word of mouth.

Although the start was unstable, he seems to be on the road to success again like coach Oh Chung-hwan. Attention is focusing on whether director Oh Choong-hwan, who provided satisfaction to the small screen with organized directing and rich attractions in each drama, will be able to reproduce the “Clothes Sleeve Red End” syndrome last year with “Big Mouse.” 코인파워볼