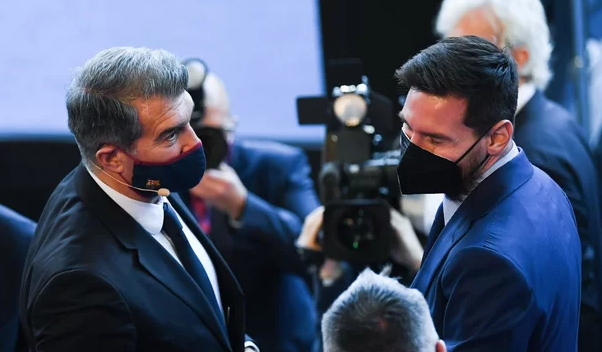 Is Lionel Messi out of touch with Barcelona Chairman?

“Messie is refusing Laporta’s request for dialogue to discuss his return,” he said. “We arranged a meeting in early October, but we failed.”

Messi left Barcelona ahead of last season. He moved to Paris Saint-Germain after finishing his trip with differences in salary negotiations.

Messi’s contract with PSG expires at the end of this season. Rumors of a return to Barcelona are also flowing out.

Messi wanted to stay when he left Barcelona, but he failed to continue his company due to differences in salary due to financial deterioration caused by the aftermath of Corona.

There is a sense that Barcelona may move to reunite with Messi.

Was Messi tired of Barcelona in the past negotiations? Laforta’s conversation to discuss his return is being rejected.