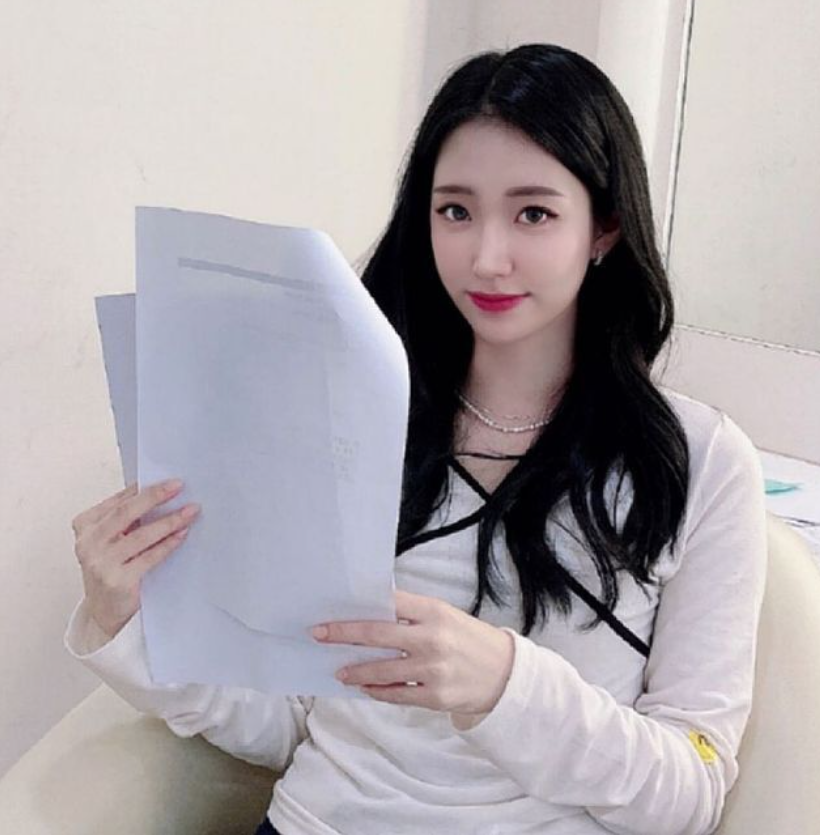 On Channel S’s “Attack on Sisters,” which aired on the 27th, Bae Soo-jin, the daughter of comedian Bae Dong-sung and who made her face known as an entertainment program about the love affair of Dolsings, visited.

Asked what concerns she had on the day, Bae Soo-jin said, “The interest on the loan alone costs 1 million won every month. “I don’t have a job with a fixed income, so I’m worried about what to do,” he said.

Bae Soo-jin, who said she bought a house in Gyeonggi-do with a loan in February, said, “I moved a lot after the divorce. I bought a house because I wanted to live a stable life with my son. I did overdo it, but I thought it was a place to live forever. I also bought furniture for life. He said, “I threw away or sold what I used before that.”

Bae Soo-jin said, “Before the divorce, I did family YouTube. I earned two to three million won. Now I’ve deleted the channel altogether, he said. “I made it again, but I don’t earn that much.” I didn’t get out of college. I am good at English, but it is not easy to find a job because of my academic background. “I can’t speak Korean well for translation work,” he confessed. I passed a regular company, but there’s no one to look after my son. He added, “It costs the same amount of money to use a babysitter.”

Asked if his father would help, Bae Soo-jin said, “I made an appointment with my father. I decided to take care of it when I become an adult. My family does it on their own. “My dad is a ‘no money’ style,” he said.

Bae Soo-jin said about the hardships of living as a child of a celebrity, “My first appearance on the show was with my father. The image came out badly. The imprinted image was embedded. “Gold spoon” and “Child tag” followed. “It was very difficult,” he confessed.

Park Mi-sun, who was listening carefully to her worries, said, “Always like a princess, there is no shortage…”It’s a golden spoon,” he said, embarrassing Bae Soo-jin by hitting a straight ball. “Find what I can do well first.” “You have to be desperate,” he advised.