Artist 250 full-length album “Pong” was selected as “Record of the Year” by various media outlets from the end of this year, receiving favorable reviews. 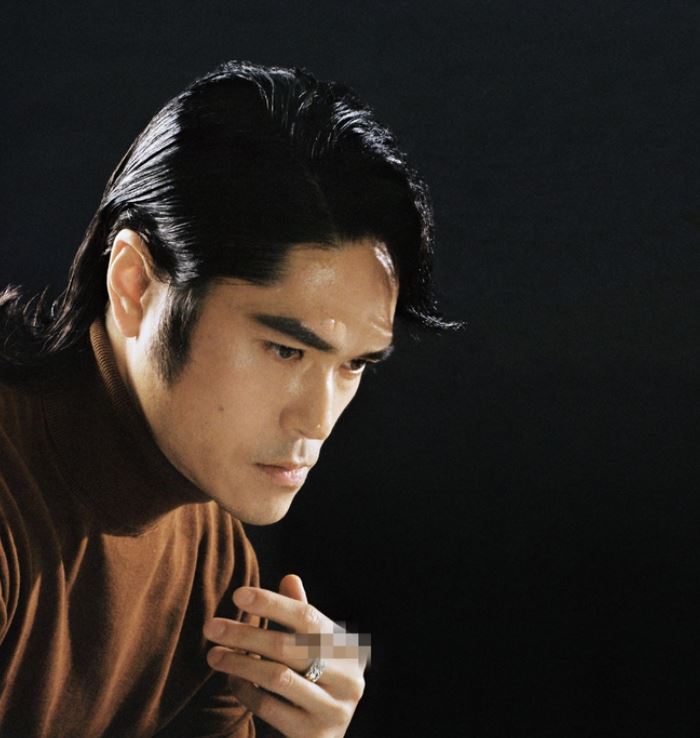 Artist 250 “Pong” was included in the “2022 Domestic Alternative Album Best 5” by hip-hop/R&B media “Ridmer,” while music webzine “Onum” cited 250 as the “Artist of the Year” and the title song “Royal Blue” from his album “Pong” as its electronic music track of the year.

In this year’s album compiled by the Hankook Ilbo from 11 pop music critics, 250 “Pong” was the album mentioned by the most critics. According to the article, Lee Kyu-tak, a professor at Korea George Mason University, introduced 250’s “Pong” as a “trot album for hipsters,” and critic Kim Hak-sun praised it as “Korean lounge music by all-round producers from Dr. Lee to New Jin’s.” Critic Jung Won-seok commented, “It is the result of research or papers on trot and mulberry in Korea.”

Reporter Seo Jung-min of the Hankyoreh newspaper also cited 250-year-old “spong” as a “hidden gem” in the popular music sector in 2022. The article described the album as “I feel like I’ve had a sticky dream,” and introduced it as “not only domestic reviews but also in the UK and Japan.”

Artist 250 “Spong” has already received favorable reviews not only in Korea but also abroad at the same time as its release. The British Guardian praised “250” as an “international treasure” and conducted an exclusive interview, praising the musical performance of the album “Pongpong.” Music magazines such as “Wire” and “Mix Mag” in the UK also received favorable reviews. Recently, it has received good reviews in many Japanese media, being considered the “Record of the Year.”

Recently, artist 250 received a lot of attention by producing a number of music from “New Jeans” in addition to his album “Pbong.” In response, critic Kim Do-heon said, “The 250 dominated the pop music industry in 2022 with ‘Pong’ in the first half and ‘Attention’ in the second half of the year.”