“Apple will give more power to iPhon15 standard models.” 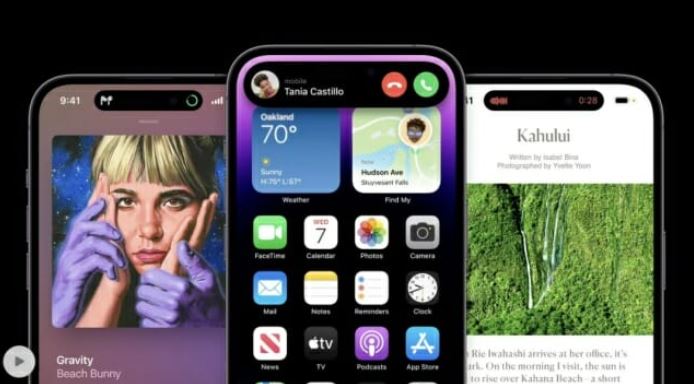 Amid the recent prevailing view that the iPhone 15 Pro, the high-end model of the iPhone 15, which will be released next year, will have much more exclusive features than the standard model, a prospect that runs counter to this has emerged.

Citing a report by Japan’s Nomura Securities, IT media Phone Arena reported on the 3rd (local time) that Apple will give more power to general models next year’s iPhone 15 series, unlike its predecessor.

Nomura Securities said, “Unlike the previous model, the iPhone 15 series should have a more balanced upgrade for general and high-end models,” and predicted that the iPhone 15 standard model to be released next year will carry out the following three upgrades.

First, the standard iPhone15 model is expected to have a Phil and Hall LTPS OLED display and a dynamic island design.

It also announced that the standard iPhone 15 model will be equipped with a 4-nano A16 chip.

In comparison, the biggest upgrade of the high-end iPhone15 Pro and iPhone 15 Ultra is expected to be equipped with a telescope camera lens, 8GB RAM, and haptic feedback buttons.

However, as supply problems continued due to the recent problem of iPhone manufacturing partner Foxconn’s factory in Zhengzhou, China, the production shortage of the iPhone 14 Pro reached 6 million units and the waiting time for orders increased by more than a month.