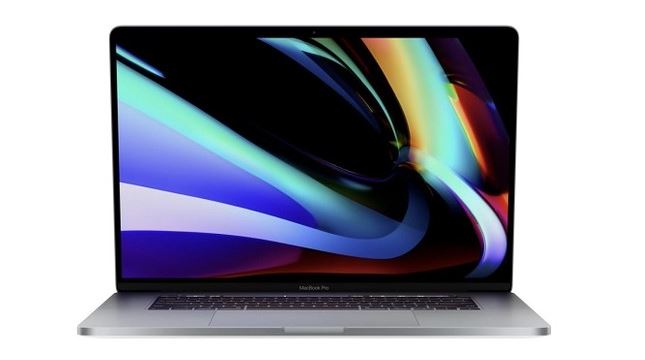 Screen cracks are frequently occurring in “MacBook Air” and “MacBook Pro,” which contain Apple’s own processor “M1.” In response, a law firm specializing in class action lawsuits in the U.S. launched an investigation.

Nine to Five Mac reported on the 9th (local time) that the U.S. law firm Miglicia & Rasod has started to find consumers in the U.S. who have suffered problems with Apple’s McPook Air and MacBook Pro. It is expected to take steps to prepare for class action.

According to a report by Nine to Five Mac, more and more consumers have experienced cracks or breaks in the screen when they only opened and closed the screen of MacBook Air or MacBook Pro. Miglicia & Lysod has been continuously collecting cases since August, looking for consumers who have experienced such inconvenience.

Apple explained that the reason was that foreign substances went between the screens.

Meanwhile, Apple plans to introduce the next generation of MacBook Pro by the end of this year. It will be divided into 14 inches and 16 inches and will be equipped with a mini light emitting diode (LED). In the first half of next year, the next generation of MacBook Air is expected to be unveiled. 13.3 inches is also equipped with a mini LED display.