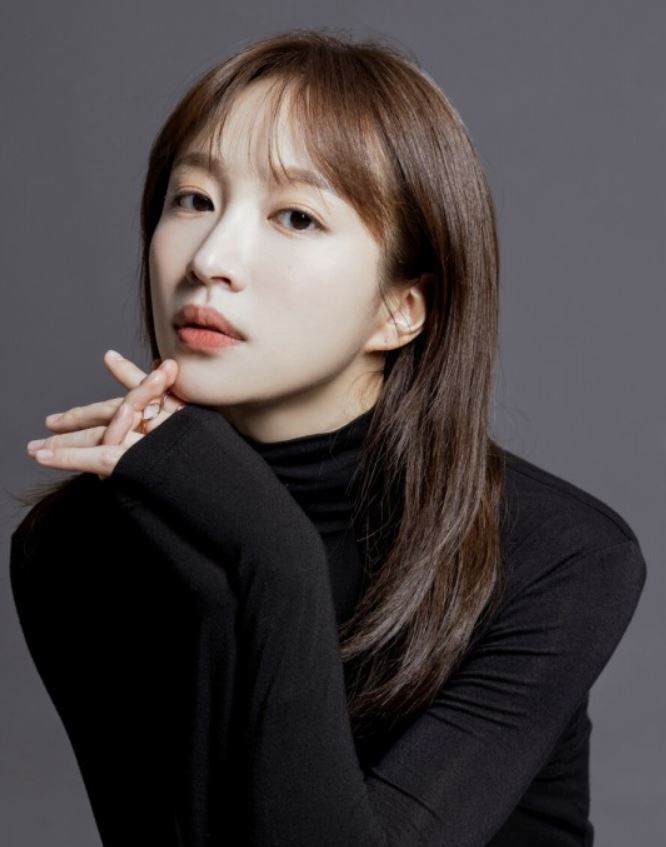 Singer and actor Ahn Hee-yeon has confirmed her appearance in “Say Love.”

On the 16th, her agency Subrime said, “An Hee-yeon will join Disney+’s original series ‘Say Love’.” “We prepared hard to show you a new side with a different character from the past works, so please show a lot of love and interest,” he said.

The Disney+ original series “Say Love” depicts Woo-joo (Lee Sung-kyung), a woman who jumped into revenge that is not fit for her constitution, Dong-jin (Kim Young-kwang), a man who is madly sad to be the target of revenge, and men and women who are tired of the harsh reality.

Ahn Hee-yeon plays Kang Min-young, Dong-jin’s ex-girlfriend. Min-young is a person who wants to undo his finished love with Dong-jin. Ahn Hee-yeon will decorate the play more abundantly by delicately expressing the narrative and emotional lines of the character with inner wounds.

Ahn Hee-yeon announced her new start as an actor through the web drama “XX” and succeeded in establishing herself as an actress by appearing in various works such as Kakao TV’s original drama “Still Not Thirty,” wave original drama “You Raise Me Up,” the movie “Adult Don’t Know,” and JTBC’s “IDOL [Idol: The Coup].” Recently, he portrayed the character’s growth through the role of Son Hee-jae, a full-time social worker in the Coupang Play series “Fanta G Spot.”

Disney+ original series “Say Love” is scheduled to be released in February.