Actor Park Jin-joo even took over the musical…”Red Book” is confirmed.

Actor Park Jin-joo expands her career beyond the screen to the stage. 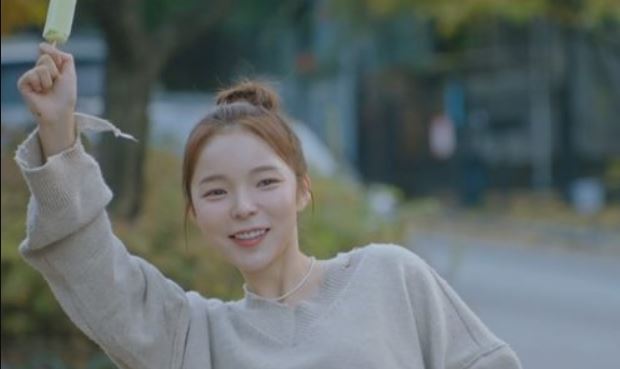 The agency & Mark said on the 26th, “Park Jin-joo has confirmed her appearance in the musical ‘Red Book’.” Park Jin-joo, who has shown solid acting and stable vocal skills, is expected to release positive energy on stage.

“Red Book” is a film about Anna, a woman who just wants to live as me rather than a lady, and Brown, a man who only knows how to live as a gentleman, learning the value of understanding and respect through each other in the 19th century London and conservative Victorian era.

Actress Park Jin-joo plays Anna, an honest and enterprising woman who dreams of the future after enduring the exhaustion of reality with an ugly imagination. Anna is a person who has doubts about herself that is different from others deep in her heart, unlike her pleasant and confident appearance.

So far, Park Jin-joo has been on “King of Mask Singer,” “Avatar Singer,” and “What do you do when you play?”He has appeared on various entertainment programs such as ‘He showed off his outstanding singing skills. In addition, in the musical movie “Hero,” he captivated the audience with his outstanding singing ability and tone as a comrade Ma Jin-ju, who takes care of the Independence Army.

Park Jin-joo, who is active on and off the screen, is disintegrated into “Red Book” Anna, raising expectations for how she will perform.

“Red Book” will open on March 14 at the Grand Theater of the Daehak-ro Art Center at Hongik University.