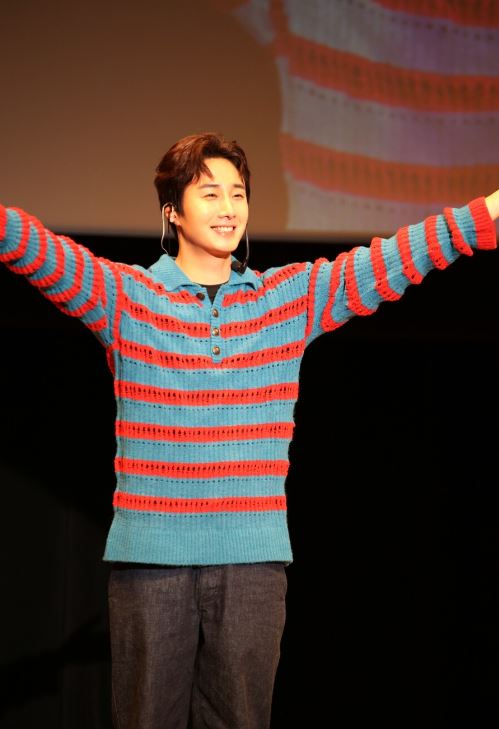 Jung Il-woo’s Japan fan meeting tour has been held since October last year under the titles of “Smile Woo Be Happy” and “Colorful Man.”

He visited a total of eight cities, including Nagoya, Sendai, Sapporo, Fukuoka, Osaka, Hiroshima, Kobe, and Tokyo, and met about 10,000 fans.

In particular, as it was the first fan meeting in three years since 2019, Jung Il-woo poured his passion into all corners by writing his own scripts as well as giving ideas with longing and gratitude for fans.

He prepared songs that he participated in writing lyrics to songs in Japanese, and also expressed his strong ambition to challenge the release of the album. In addition, he sang “Love Letter,” “Confession,” “Starry Lane,” “I Remember You,” and “Anohi.”

He also impressed fans by presenting behind-the-scenes stories that were not disclosed while working in various fields such as dramas, plays, and entertainment, and incense bags that Jung Il-woo’s mother worked on overnight on the 3rd.

Actor Jung Il-woo said, “It was a really happy time with my fans. “I will run hard this year with the gratitude of the fans,” he said. “In 2023, I will work harder to be more active and deliver good news so that I can be happy.”

Meanwhile, Jung Il-woo is scheduled to meet Japanese audiences with the movie ‘Highway Family’ in April.