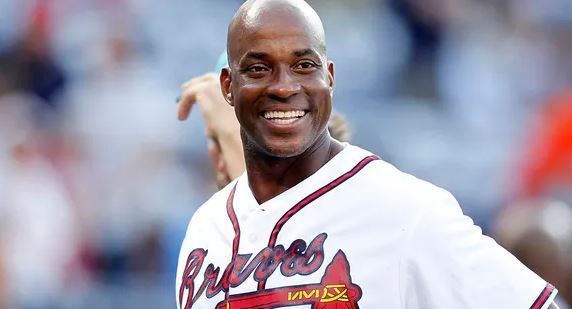 Fred McGriff, who hit 493 home runs in 19 seasons in the U.S. Major League Baseball (MLB), was belatedly named in the Hall of Fame.

McGreep won all the votes from 16 voters in the Hall of Fame’s “Hyundai Baseball Era Committee” vote held in San Diego on the 5th (Korea Standard Time) and registered for the Hall of Fame.

The vote was conducted on eight candidates who were eliminated from the Baseball Writers’ Association (BBWAA) vote.

McGriff, nicknamed “Crime Dog” during his career, made his big league debut with the Toronto Blue Jays in 1986 and recorded a career batting average of 0.284, 493 home runs and 1,550 RBIs in 19 seasons in six teams until he retired from the Tampa Bay Rays in 2004.

McGreep, who was selected as an All-Star five times and won Silver Slugger three times, was less than 75% of the vote in the BBWAA for the 10th consecutive year, but was unanimously inducted into the Hall of Fame in the “Modern Baseball Era Committee” vote, led by veteran players.

MLB.com said McGreep, who was not in the spotlight in the era of drugs, would have surpassed 500 home runs in his career without the 1994 strike by the players’ union.

Bonds recorded 762 home runs in his personal career, the most in Major League Baseball history, and Clemens received the Cy Young Award seven times, but was shunned until the end of the Hall of Fame vote after he was found to have used banned drugs as a player.