2022 MAMA AWARDS. All I remember is Jeon Somi’s “Fashion Show” 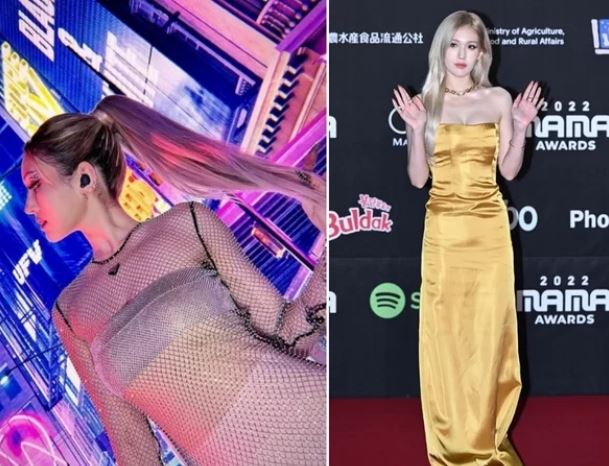 Jeon So-mi’s unique styling at the “Mama Awards” is a hot topic.

The 2022 MAMA AWARDS (2022 MAMA AWARDS) held in Kyocera Dome Osaka, Japan on the 29th, was hosted by Jeon So-mi and awarded the 10 main prize teams in the “World Wide Fans Choice” category. Jeon So-mi led the award ceremony alone at the event, showing off her unique bold charm, and also performed with dancer Lee Jung.

In addition to her confident hosting, Jeon Somi captivated the awards stage by presenting various kinds of costumes. Not only the shocking dress made of mesh, but also the dress that looks like a harp and the power shoulder costume that looks like it’s rising up to the sky, Jeon So-mi’s appearance in an unusual outfit continues to respond in real time.

Internet users responded to Jeon So-mi’s constantly changing outfits throughout the awards ceremony, saying, “I think I brought all the costumes in the Mnet prop room,” and “I don’t know if I’m watching an award ceremony or a fashion show,” and the opinion that Jeon So-mi’s flashy “change of clothes” would be more memorable than the awards without BTS and BLACKPINK.

Meanwhile, the 2022 Mama Awards will continue in the afternoon of the 30th, the second day of the awards ceremony, at Kyocera Dome Osaka in Japan, and BTS J-Hope, women (children), Ive, and Lim Young-woong will fill the stage.