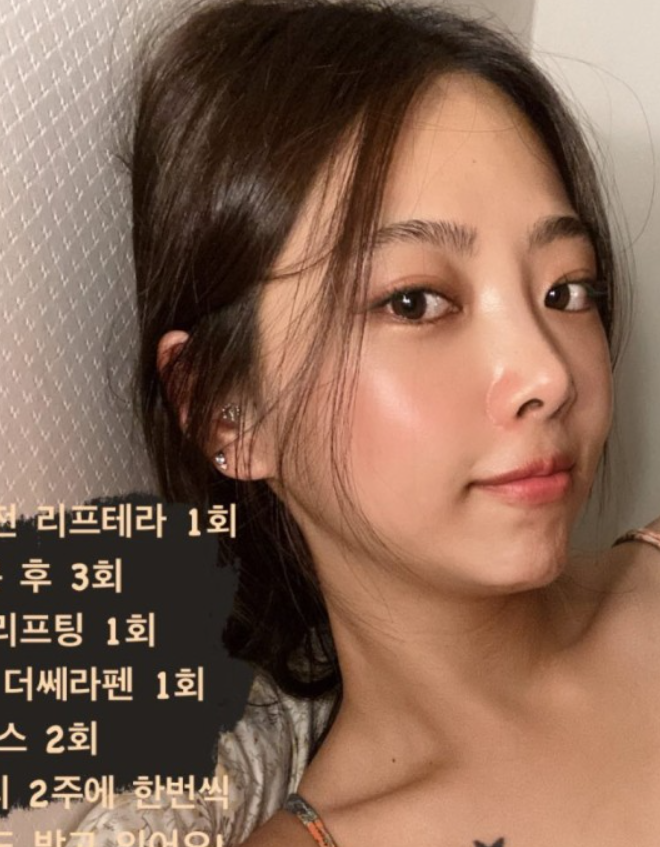 The 10th generation of ‘I am a solo’ Ok-soon (a pseudonym) criticized malicious comments.

On the 27th, Ok-soon had a time to answer questions from fans. Then a netizen asked a rude question, “Why do you style your style as B-class when you have a pretty face?” In response, Oksoon said, “Can you style me? I don’t know what suits me either, but is there a level of style? Then should everyone wear the same A-class style? “If I wear what I like and I’m satisfied with it, I think it’s my own style.” He responded with determination, saying, “I can see why you asked the question, but I will answer it sincerely.”

However, after that, articles pointing out Ok-soon’s styling continued. In particular, one netizen said, “Let’s erase the cheap chest star tattoo first. “Then the image will be much upgraded,” he said, leaving a malicious comment pretending to advise.

In the end, Ok-soon said, “People like you who say hurtful words casually are cheaper,” adding, “I can erase tattoos, but what about personality?”

Meanwhile, Ok-soon made her face known by appearing in the 10th Dolsing special of SBS PLUS and ENA PLAY, which aired in September. Currently, Ok-soon is dating Yoo Hyun-chul, who appeared in MBN’s “Doll Singles 3.”